Wonder back to market applications overview 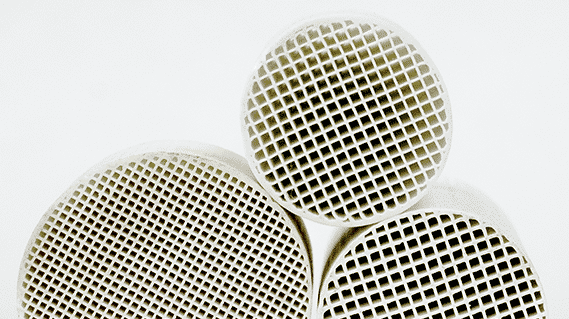 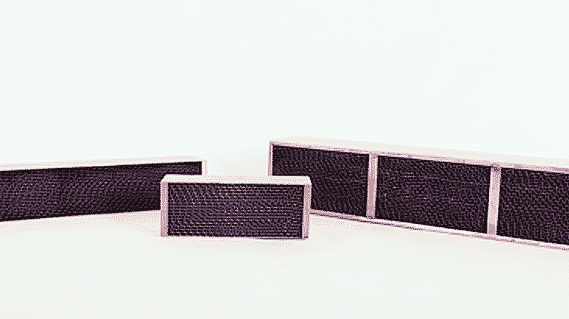 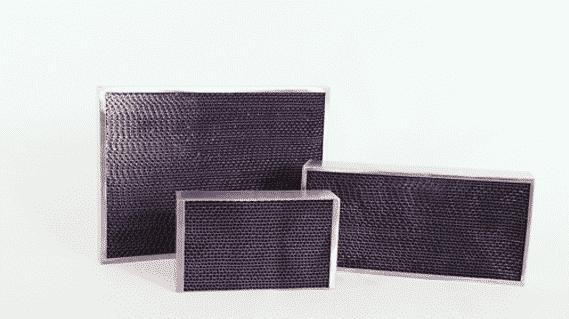 Nuisance odors can pose a problem for employees and neighbors alike, as even in very low quantities (ppb levels), some compounds such as sulfur containing mercaptans, and amine containing compounds are disturbing.  Catalytic Oxidation can be used to eliminate even very low levels of odiferous compounds from processes such as food processing, meat smokehouses, animal rendering, as well as a variety of processes containing low levels of VOC’s such as architectural siding, printing, canning and laminating.

Smoke is a word used to describe a mixture of solid, liquid and gas particles. Smoke can contain hundreds of different chemicals and fumes, however most visible smoke is carbon (soot), tar, oils and ash.  In complete combustion, everything is burned, producing just water and carbon dioxide. When incomplete combustion occurs, not everything is burned. Smoke is a collection of these tiny unburned particles. Each particle is too small to see with your eyes, but when they come together, you see them as smoke.

When there is incomplete combustion (not enough oxygen to burn a fuel completely), you get smoke. Sometimes smoke is created on purpose for example to “smoke meat”.  Other times, the smoke is an undesirable by-product.  In either case, release to the atmosphere may fall under local or state air regulations.  Catalytic oxidation is often used to abate (oxidize) smoke.  The most widely used application is with wood burning stoves.  (see Applied Ceramics – www.firecatcombustors.com)

Another appliance application where smoke and odor is a problem is with Self-Cleaning Oven Smoke elimination.  In self-cleaning ovens, during the “Self-clean” cycle, the inside of the oven is raised to temperatures in excess of 750°F.  For safety reasons, this is why the door locks.  At these high temperatures, any food or grease that has accumulated on the sides and bottom of the oven are combusted completely to smoke and odor (aerosols).  The appliance manufacture employs an oxidation catalyst, usually a small ceramic or a stainless steel screen, coated with precious metals such as platinum and palladium.  These catalysts prevent the smoke and odor from filling the kitchen creating a health problem and nuisance, by catalytically combusting the smoke and odor to carbon dioxide and water.  Applied Catalysts is the world leader for over 30 years in supplying millions of stoves with these specialty self-cleaning oven smoke eliminators.

Have another market application needing a catalytic system? Tell us about it, and let’s create something that gets the job done.